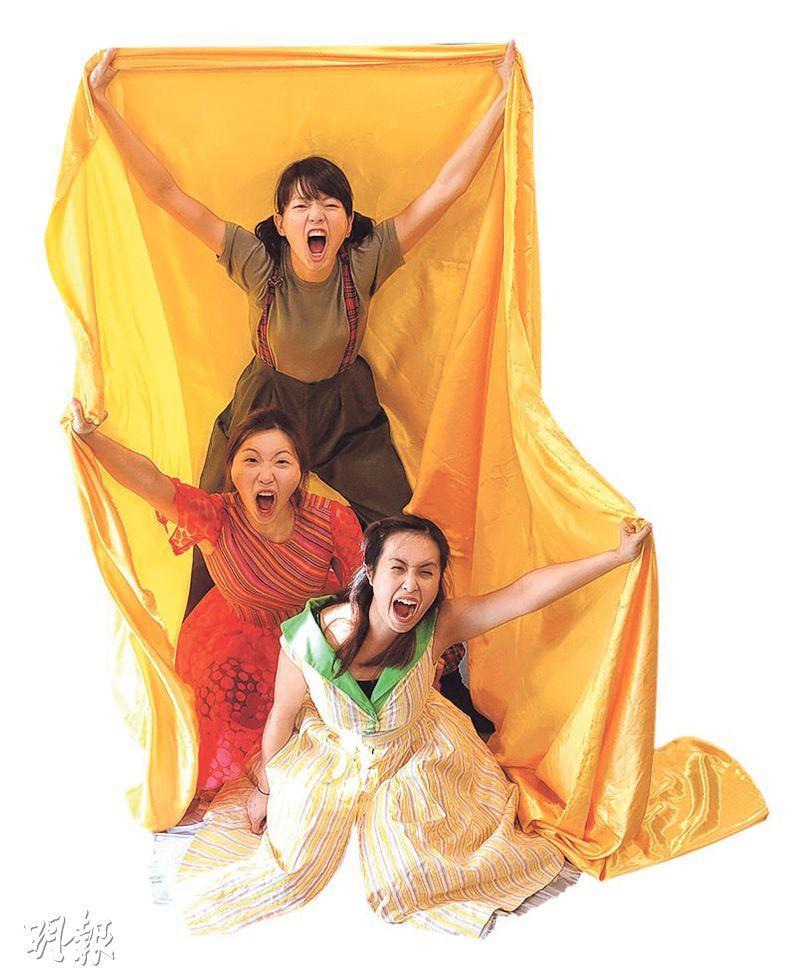 [Ming Pao News] The Christmas bell is ringing, and there are family stage plays and musicals waiting to accompany you to celebrate the festive season! However, theatre performances are always high-consumption entertainment. Tickets for a family can easily cost hundreds to nearly a thousand. As a parent, of course, I hope that the children can acquire knowledge while enjoying the performance. Then a children’s literature theatre based on classic literary works may be a good choice.

This year, POP Theatre once again used the children’s literature theatre to gain a foothold during the Christmas golden period. The upcoming performance of “The Selfish Giant” is adapted from The Selfish Giant by British writer Oscar Wilde. What is unique about a children’s literature theatre? “It is a literary work that can be ‘observed’ in theatres,” said Chan Wing Chuen, the artistic director of POP Theatre.

Many children’s plays are performed in Hong Kong each year. Chan Wing Chuen believes that there is a joyful and lively stage atmosphere, but it lacks literary quality. “It is important for children to watch happily, but I also hope that the script includes literary value. Children can enjoy the performance of a beautiful written script.”

When the Giant becomes generous, the garden regenerates

“The Selfish Giant” tells about a small town where a giant live. He has travelled for 7 years. When he travels, children sneak into his huge garden every day to have fun. One day, the giant went home and discovered that his garden was occupied by a group of children. He was very angry, drove them away and prohibited them from setting foot in the garden. From winter to spring, the outside of the garden alternates in four seasons, but the garden is always covered by heavy snow and frost. The giant has been puzzled and cannot figure out what is happening.

On the other side, the children are still eager to enter the garden to play again. To test the giant’s reaction, they made a puppet boy and tried to put him on the big tree in the garden. But the little boy accidentally fell to the ground. At this time, the giant reached out and carried him to the branch. Strangely, as soon as the little boy reached the tree, the snow and ice on the tree melted and green leaves grew. The giant suddenly figured it out, so he generously invited the children to come to play in the garden again. The garden was immediately full of laughter and came back to life.

Although it uses literary works as its selling point, musical elements are also important in the musical “The Selfish Giant”. The composer and music director of the play, Cynthia Wong, said that there were about 10 newly created songs involved in the 75-minute performance. “The melody will be simple and easy to understand. I hope the children will listen to it several times. You can hum and sing.” She revealed that this time she will also join the violin solo, “We turned the musician into a member of the stage, and through the role of Red Bird, we turned the beautiful music into its singing voice.”